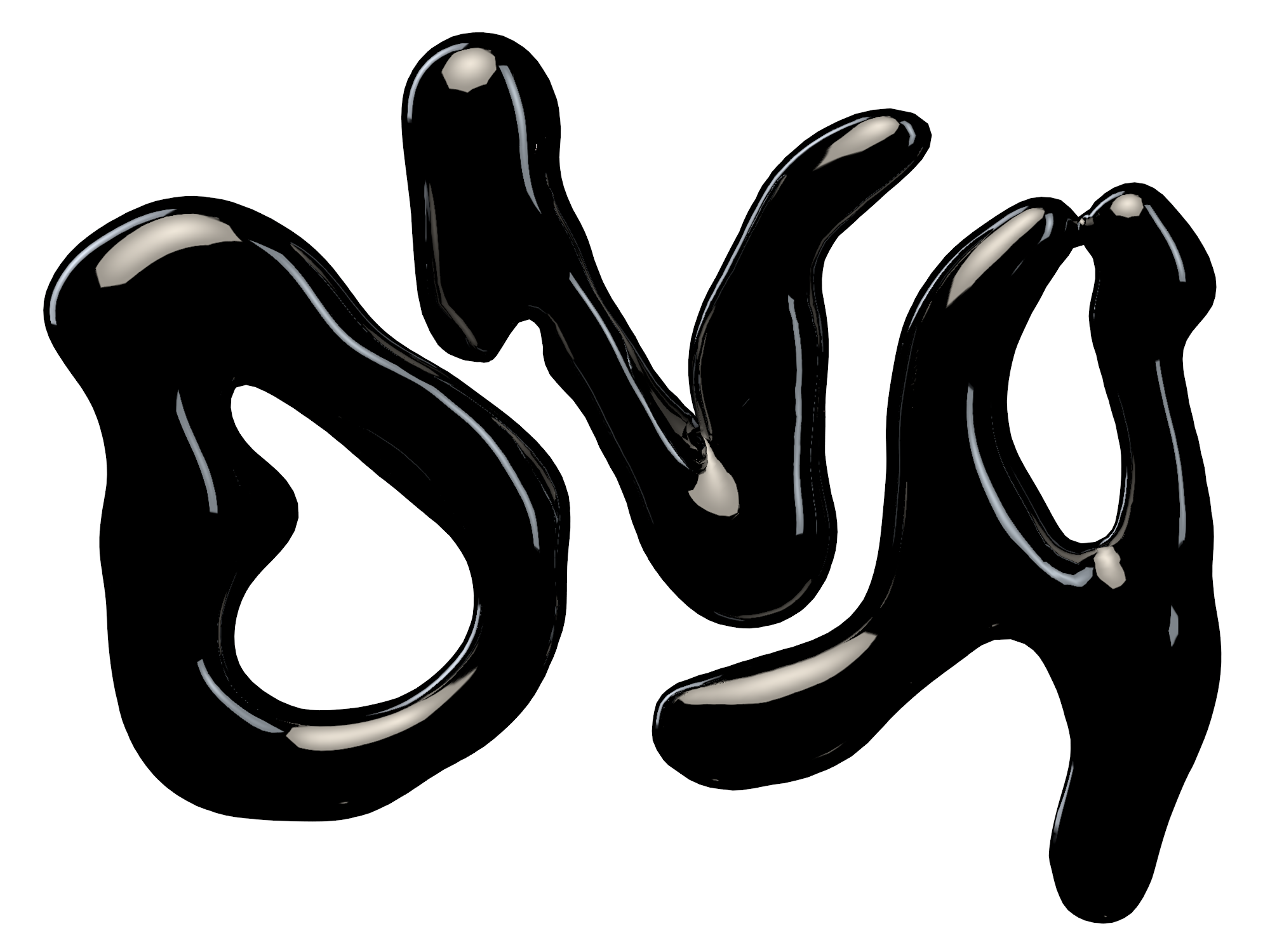 Welcome to the crisis We will refer to the crisis as a general term. The world is and has been in a crisis for a very long time. Now people in the west are talking about a so-called crisis because they are affected by something too. The world has ended many times. For many people. People of the Global Majority have been in crisis for centuries, communities have been destroyed and sucked out. The old world is collapsing and perishing and we know this will happen to you too. We need the conversation of a crisis to reach beyond what is happening right now and we need the conversation to continue. Crisis is here.Let's pour into it. Demand the systems to crash. They will. And they will burn. We need to decolonize the way in which we talk about the climate, because it is arrogant and white. It is also not true that the suffering of our nature is the consequence of all humanity. It is a consequence of white supremacy, patriarchy and similar shitty super power structures. The conversation about our climate and this planet has been occupied by white ppl. but we won’t forget that white ppl created the problem to begin with. We need to redirect the conversation so it benefits us! We are all bodies of water. We are bodies of resistance. Moving. floating. freezing. drowning. growing. love D.N.A.

Update Within The Crisis – Collective Amnesia